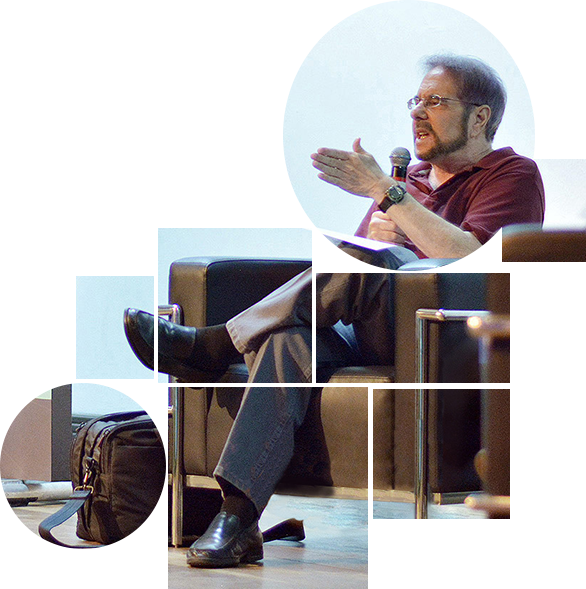 FROM
the Founder of Schema Therapy
Ph.D., Founder of Schema Therapy
Jeffrey Young serves on the faculty in the Department of Psychiatry at Columbia University, is a Founding Fellow of the Academy of Cognitive Therapy, and is Co-Founder of the International Society for Schema Therapy (ISST). Dr. Young has led workshops for over 30 years throughout the world, including the United States, Canada, the UK, Europe, Australia, China, South Korea, Japan, New Zealand, Singapore, and South America.

Dr. Young has co-authored two internationally best-selling books: Schema Therapy: A Practitioner’s Guide, Guilford, 2003 for mental health professionals, and Reinventing Your Life, a self-help book for clients and the public. Both have been translated into many languages. He also has two DVDs in the prestigious American Psychological Association Video Series: one demonstrating Schema Therapy for Individuals, and the other demonstrating Schema Therapy for Couples..
Dr. Jeffrey E. Young 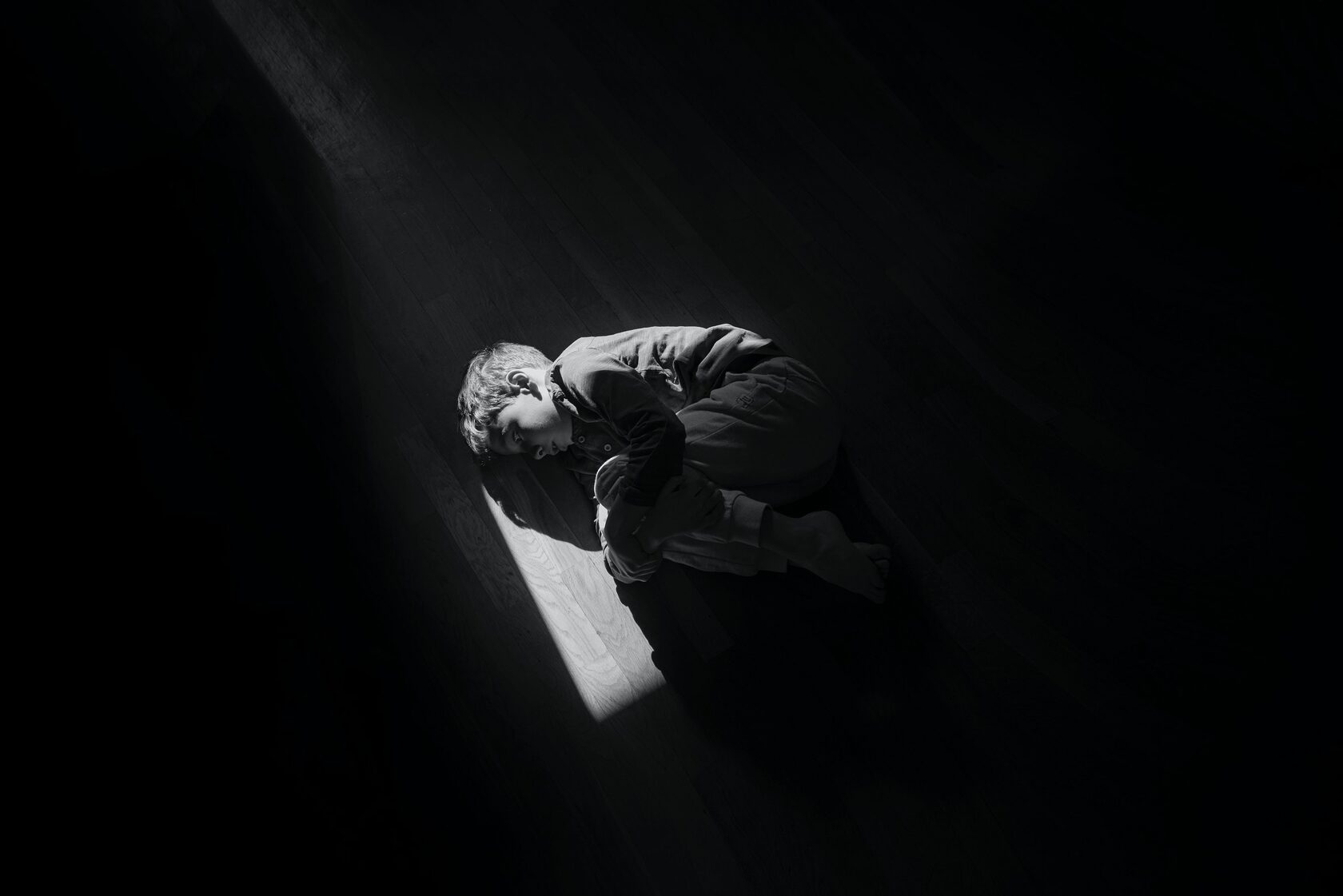